Welcome to the UNDERWATER PROJECT

The Underwater Project was much more than a competition. As the name suggest we took the best of the Underwater Festival and evolved it into a continuous event. A project that continued to share the beauty and the issues of the underwater world of Australasia (and the rest of the world from 2015) and showed the world what we have to lose.

The Underwater Project is now closed - last entries were received on 31 January 2016 - WINNERS have been announced (see menu).

A few great features of the Underwater Project were:

Screened images were be judged annually by the established Underwater Project judging panel and we had some of the best prizes in any photo competition ever conducted. Over 9 years of the event we awarded close to half a million dollars worth of prizes to dozens of underwater photographers and videographers from around the world. 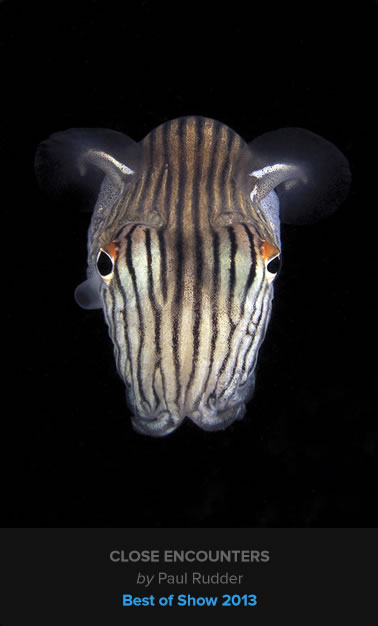